Set design, research and development, manufacturing, sales and after-sales in one of the ship manufacturing enterprises

After half a year of elaborate preparation as well as promotion, the 2014 Agile Hainan Clearwater Bay International Boat Expo, was grandly opened at 11:00 on January 2, 2014. 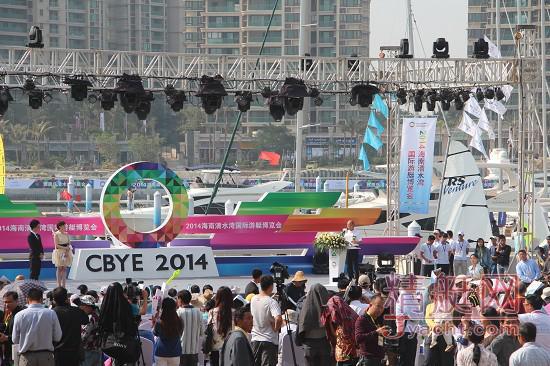 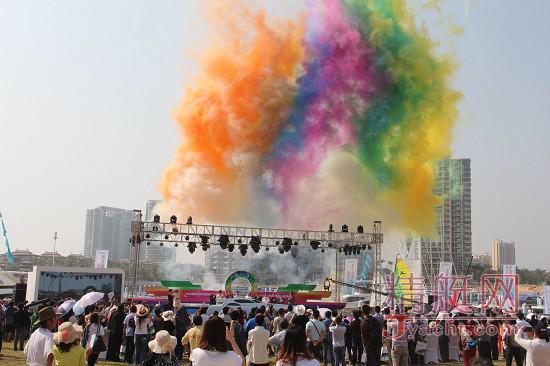 The event will last for three days from January 2 to 4, and will include a test drive of luxury top yachts, a "Tell Your Story" forum for celebrities in the yachting industry, an appreciation dinner for ship owners, sailing training and experience, a waterfront concert and other exciting programs. During this period, the Clearwater Bay Yacht Club premium membership will also be on sale to the public for the first time. 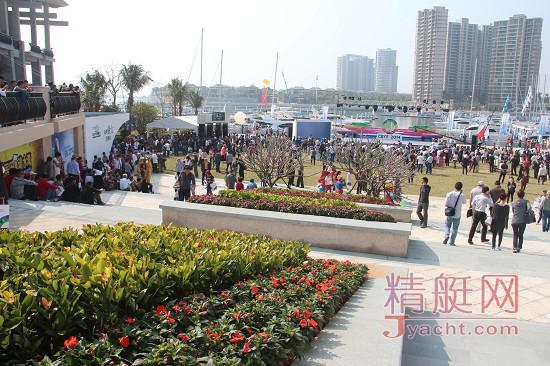 This first yachting event, the first in China's tourism real estate, has attracted a lot of attention both inside and outside the industry because of the strong brand line-up, the support of the main source of high-end elite of 10,000 households in Clearwater Bay and the usual marketing model of Yajule Clearwater Bay.

Hundreds of the world's top luxury yachts gathered, more than 50 exhibitors attended with their favorite boats

The exhibition attracted more than 50 exhibitors gladly, not only the investment situation is frequently bursting, and a number of additional booths were set up. What's more, more than 100 vessels from home and abroad were listed, bringing together more than 100 of the world's top luxury yachts, covering international first-tier yacht brands such as Ferretti, Jeanneau, Sunseeker, Beneteau, Marquis and so on. Among them, more than 80 boats were displayed in the harbor pool and more than 40 boats were displayed on land. With the large number of exhibitors and the scale of the event, this yacht expo will be a "gourmet feast" for the world's attention and the gathering of 10,000 global financial and intellectual elites. 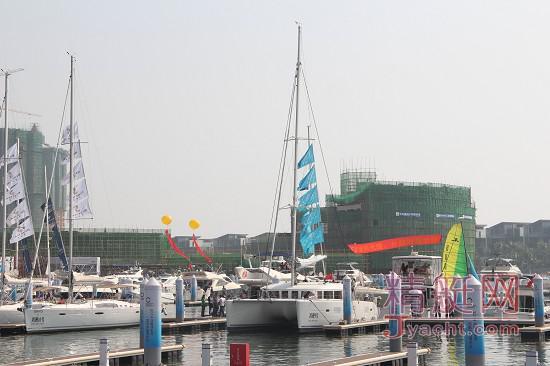 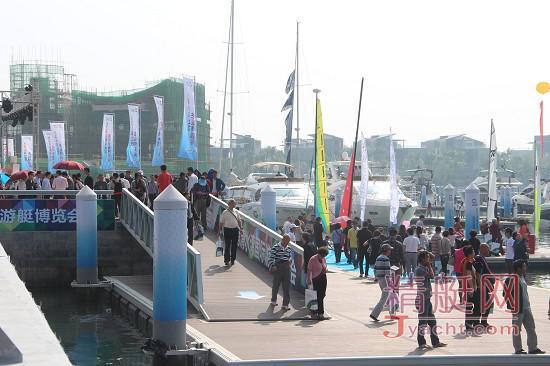 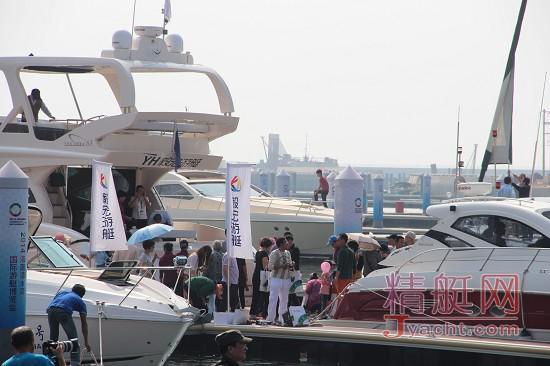 Life" the best vacation dream place, for the world to show the world-class coastal lifestyle. Since entering Hainan, it has been adhering to the brand culture development strategy of "big brand and big activities", sparing no effort to promote the construction of cultural soft power of the circle, and has successfully held a series of highly influential high-end activities such as Munich Beach Beer Carnival, the national tour of China's top three tenors, the first island music festival and the Royal Circus. The brand culture belonging to the brand of Clearwater Bay has been formed. As an important part of the coastal lifestyle, the yachting industry is of vital importance to the Yakult Hainan Clearwater Bay project. The first Hainan Clearwater Bay International Yacht Expo is the promise of Yajule Clearwater Bay to fulfill the maritime lifestyle, and will also provide a platform for yacht agents, yacht exhibitors, high-end owners and other groups to communicate in the yacht industry and show the maritime lifestyle.

Yajule Clearwater Bay Yacht Club is located in the core group of the project's first-line sea view - the core location of the blue sea sail shadow, majestically located in the core of 12 kilometers of pure beauty coastline, designed by the famous French marina design agency NDA company, surrounded by double bays, comparable to the double water bay in Sydney, Australia, Marriott, Hilton, world-class coastal opera house, food Marriott, Hilton, world-class coastal opera house, food plaza and bar street. Yacht club building area of about 5300 square meters, designed 780 berths, after completion will become the largest yacht club in Asia, can stop the longest yacht on the domestic, total investment of about 500 million yuan. The yacht clubhouse integrates catering, entertainment, business, as well as boat parking, maintenance and driving training, and other multi-functional in one, 360 ° full service system to fully meet the needs of the wealthy and wise elite on the circle of communication and marine entertainment. It allows members to freely gallop in the blue sky and sea, relax in the warm bed, relieve the fatigue in the health spa, evaluate the fragrant cognac and delicious food, and enjoy the second life.

A "Utopia" on the sea, a floating miniature city

Sailing the Future with GOLDLUCK

Quality life comes from the sea Here is a report from Weihai Radio and TV Ocean Channel about JinYun yacht - JinYun sails the future and starts a new life in the sea!

On May 9, 2020, Miao Jianchen, Vice Chairman of Weihai City Federation of Industry and Commerce, Han Qiang, President of the Association of Extra-Party Intellectuals of New Social Strata, and a dozen other people came to Weihai Jin Yun Yacht Co.

In September 2018, China Classification Society Qingdao and Weihai Branch ship inspection standard process propaganda film started shooting in our company, which played a benchmark and exemplary role for the development of the same industry.

Leave us a message